HAVANA TIMES – These pictures were taken during a localized storm that hit parts of Havana on Wednesday, September 9th.  The flooding affected many low-lying streets and homes.

During 40 minutes the storm hit the city.  The water on the streets quickly rose flooding first floor and basement housing. Numerous vehicle owners trying to drive through the storm found themselves trapped. Garbage containers were spilt out on the streets.

It’s no secret that Havana’s drainage system is in a sorry state and needs a major overhaul. 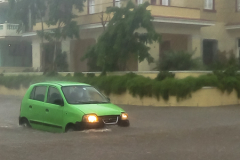 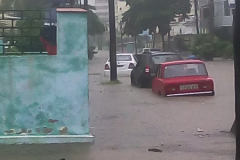 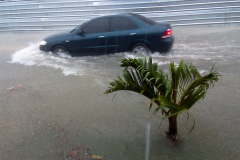 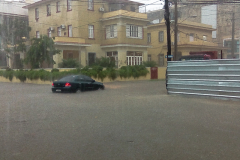 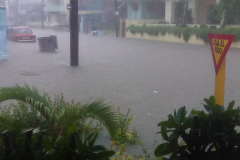 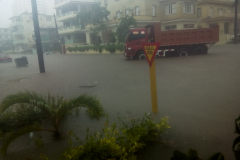 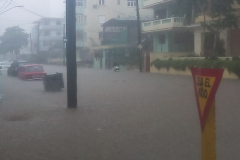 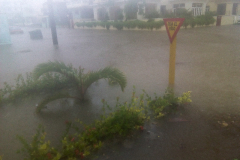 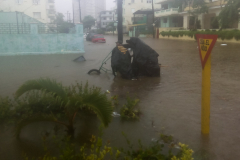 One thought on “Flash Flood in Havana”