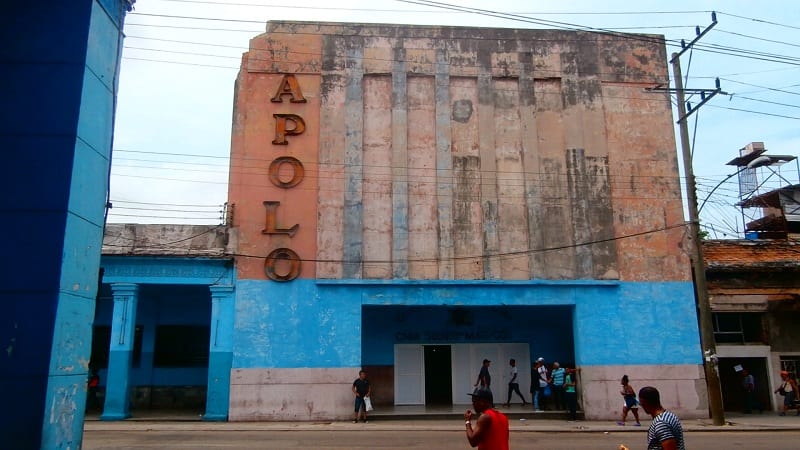 HAVANA TIMES — In ruins, like defenseless ghosts in the whirlwind of a city that grew with them, neighborhood movie theaters no longer tell us stories, but they resist being left completely empty inside. Maybe it’s their last attempt to save us from sinking into a dream-void state.

The following photos are dedicated to them, which have never resigned themselves to silence from early on in their heyday, and the inevitable silence that now accompanies them.

NOTE: Many cultural projects, such as art galleries, theater and dance companies and other art forms, have been occupying the spaces of these old movie theaters’ in a slow process that isn’t exempt from bureaucratic hurdles. I would like to thank the representatives from the ARTECONTINUA project, with its base in an old movie theater in Havana’s Chinatown, for the courtesy and kindness I received from them along my tour of these movie theaters for this Havana Times report. 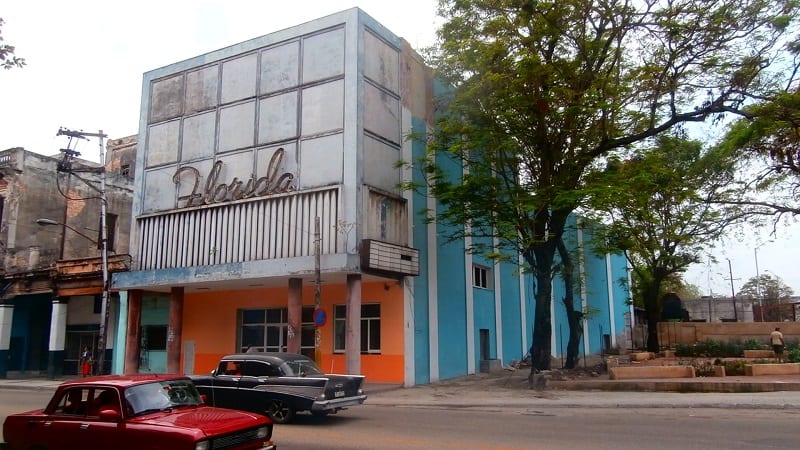