HAVANA TIMES – Most of the city’s main avenues are poorly lit by insufficient LED lights. However, in several parks and on some avenues modern LED lights coexist with lights that follow design patterns from the early 20th Century. These luminaires bring a certain beauty and charm to an urban landscape that is increasingly eaten away by a lack of maintenance, but that refuses to lose the city’s identity that dates back centuries.

The images shown here were taken in parks in the municipalities of Centro Habana and Plaza de la Revolución, as well as on Avenida Italia, more commonly known as Galiano. 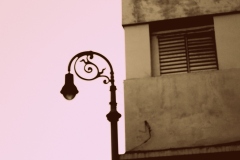 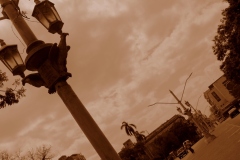 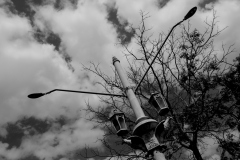 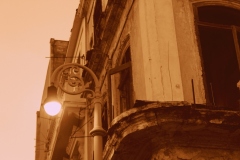 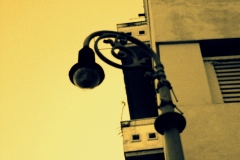 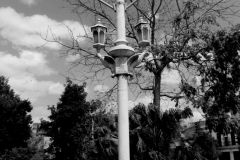 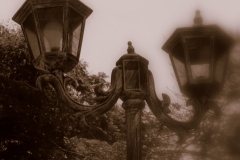 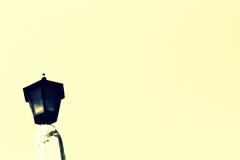 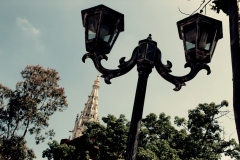 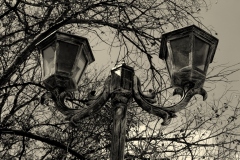 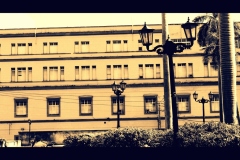 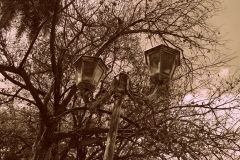 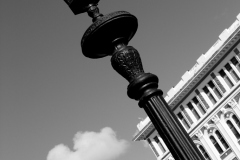 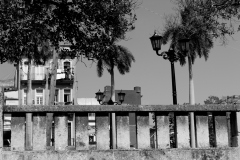 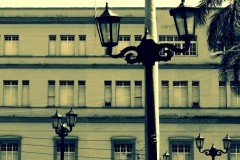 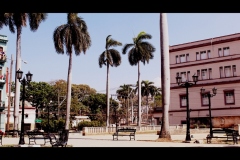 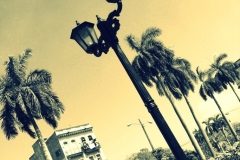 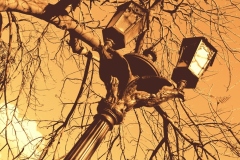 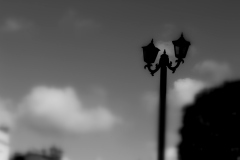 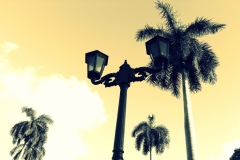 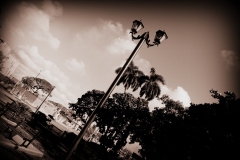 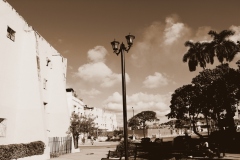 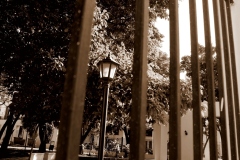 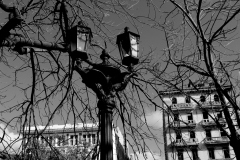 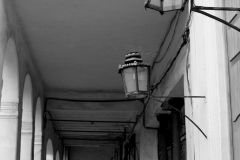 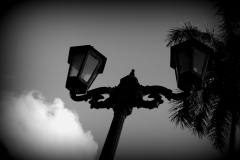 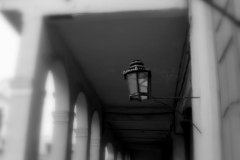