HAVANA TIMES – La Rampa is one of the most central places in Havana. It is the section of 23rd avenue that runs from L street, where the famous Coppelia ice cream parlor is located, to the boardwalk.

The ministries of Public Health, Labor and Social Security and Foreign Trade, the Habana Libre Hotel, and the Cuban Institute of Radio and Television (ICRT) are located there. Also, the Cuba Pavilion, where the Hermanos Saiz Association, promotes and promotes young and supposedly avant-garde art.

In La Rampa we can find cinemas, discos and nightclubs. These include La Zorra y el Cuervo, La Gruta, el Yara. At one time they were one of the most visited and busiest places in the city, but today they have lost much of their splendor.

These pictures were taken on the afternoon of the first days of the reopening of the city. Because of that, there was still not much vitality. 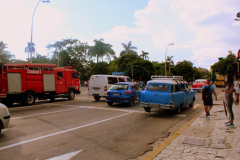 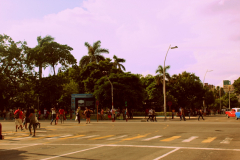 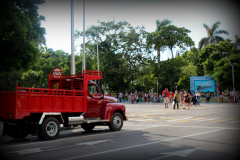 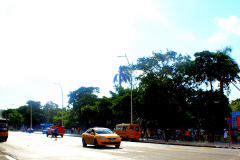 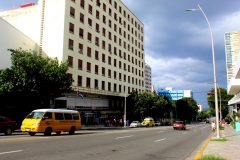 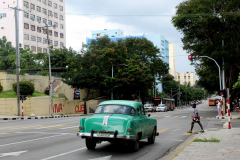 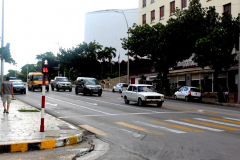 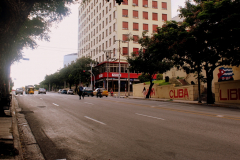 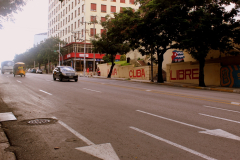 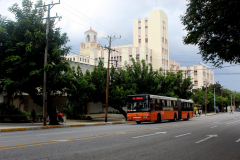 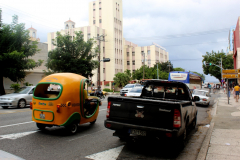 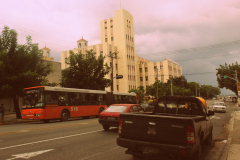 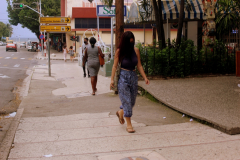 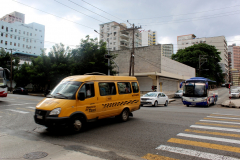 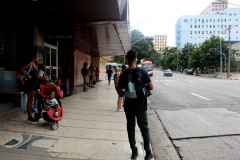 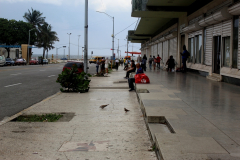 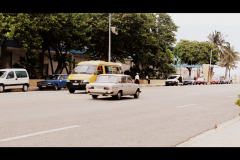 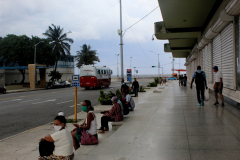 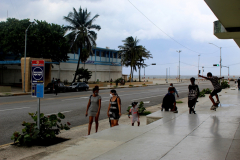 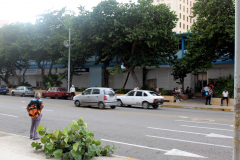 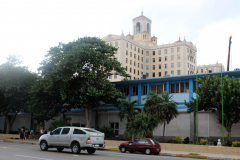 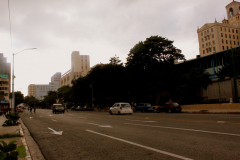 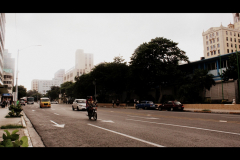 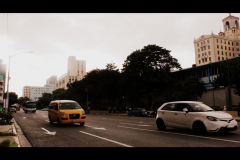 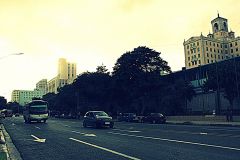 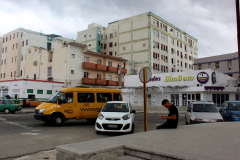 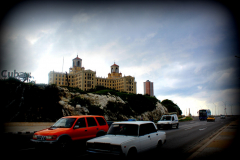 The Light of the Old Shoes, Havana – Photo of the Day