HAVANA TIMES – From the early hours of the morning on April 2, the arrival of a cold front brought sea penetrations on the Havana coastline.

The following photos were taken in the afternoon of that day, in the area between G and L streets, already when the sea was retreating.

However, there is always the impressive spectacle of the waves beating on the wall and the street, which sometimes causes a light horizontal drizzle.

The sea penetrations, which on this day were actually slight, have sometimes created strong floods with the consequent destruction of streets, buildings, even several cars have been lost as a result of these meteorological events. 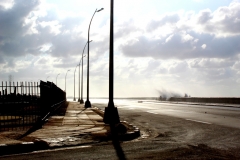 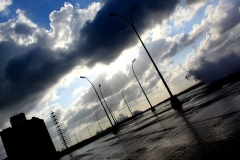 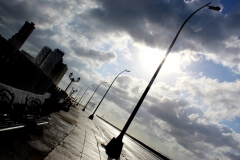 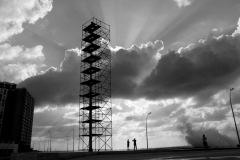 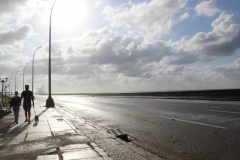 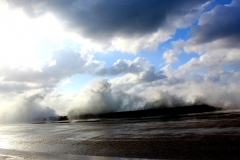 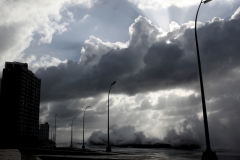 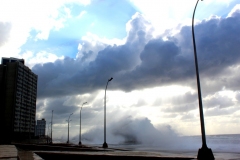 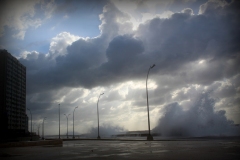 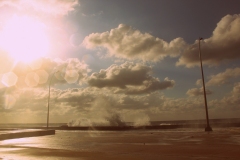 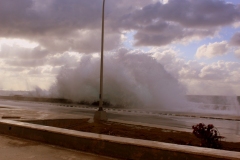 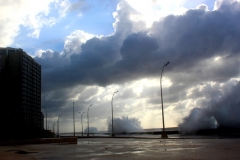 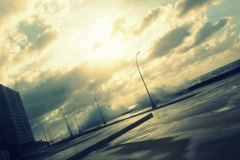 One thought on “The Havana Malecon Besieged by the Sea”