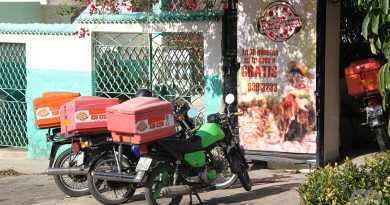 There is no data on how many people are currently using food delivery services in Cuba, however, it is becoming more frequent, especially in Havana. 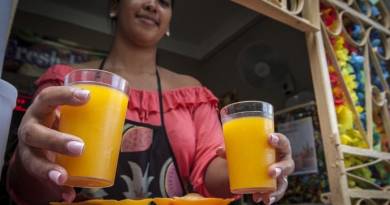 It isn’t luxurious nor comfortable. It’s not even a large space where lots of customers can come. Jugolandia is the entrance and hallway to a house located in the Playa municipality. It is the fruit of a desire to set up a profitable business, as well as to contribute to improving and strengthening customers’ health… 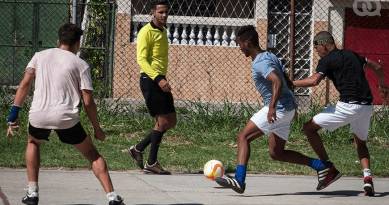 The Mi barrio suena project takes futsal as a means to contribute towards the education of young people and the development of communities that many people consider “slums”. 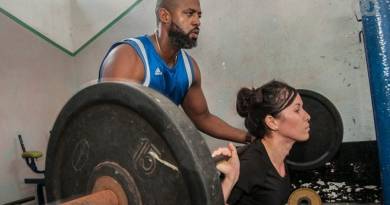 The private gym boom in Cuba began in 2010, like many other small businesses did. Even though it seemed to be a fleeting trend, “something that would soon pass” according to some people’s predictions, almost a decade later, these spontaneous initiatives have shown the impact that they have had on society.