HAVANA TIMES – My neighborhood is calm, pretty much nothing happens around here, except for a fire at the La Puntilla Shopping Mall in 2008, and yesterday, another disaster at Riomar, a large apartment building that has been abandoned and crumbling to pieces for decades.

That is to say, the static changes and becomes chaos.

Even so, it’s a nice to be able to go for a swim at the beach, even if it’s been full of rubble for over 20 years and CIMEX doesn’t seem to care; well, it was this very corporation that took on the building project for the mall in 1996, and then they left a garbage dump of concrete and rebar. Trucks have never come to pick anything up.

The La Puntilla building is on 1st Street, between A and B Streets. It has a design on the lower part of the facade that looks like a spaceship, although it’s a big box inside, where you swelter with the heat when the air conditioning doesn’t work.

Years ago, there used to be a club on the 5th floor, that would leave neighbors deaf. Until it was closed down for prostitution and scandals. Finally, we were able to sleep in peace. Now, they sell goods in MLC, an invisible dollarized currency.

In terms of private businesses, there are three in the shopping mall: a cafe, an establishment selling sweets and soft drinks, and a cafe/diner; where cheapest beer there costs 200 pesos.

Surprise though, the nearby Cero Parque has come back to life! The grass is so green! Although it’s pitch black at night, as there aren’t any streetlights anymore to illuminate it.

Back to the chaos… we always hear the sad news about a boy drowning every now and again, as young people often swim in the part behind the Riomar building, where there is a natural swimming pool, but it’s very deep and dangerous.

Children are on school vacation, playing out on the street, there are more people fishing than normal, many of them with their Styrofoam boats.

I wrote an article once: My Local Development Project for Havana’s La Puntilla Neighborhood, where I listed a series of structural changes, with a plan to generate revenue that would translate into social benefits for locals. A dream, of course.

Despite this, I’m still optimistic, trying to recover after my accident, so I can get back to my walks along the beach, where I enjoy the sea air, the birds singing and the landscape.

Every day that passes is a gift, and we should be thankful. 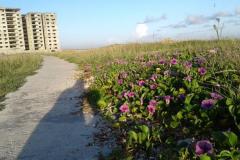 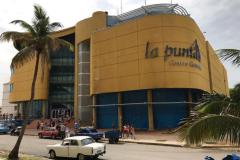 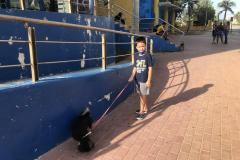 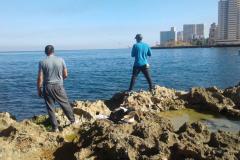 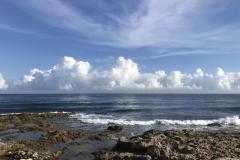 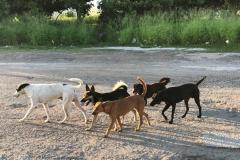 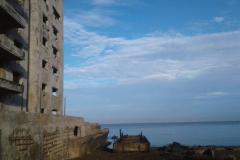 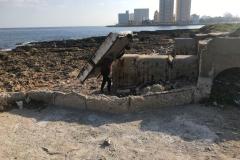 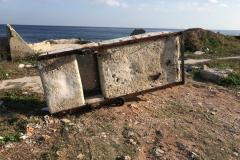 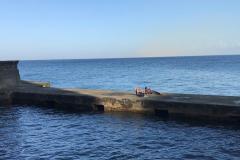 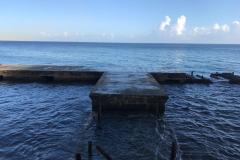 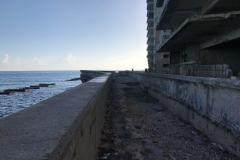 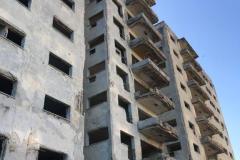 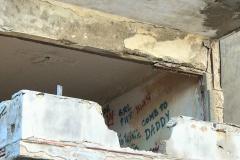 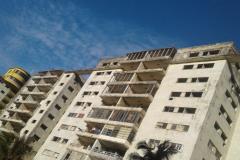 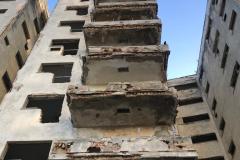 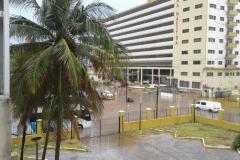 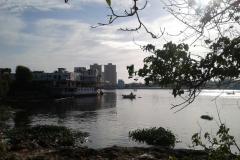 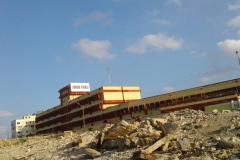 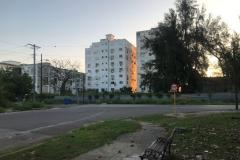 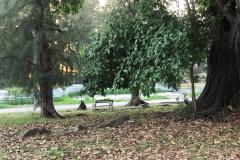 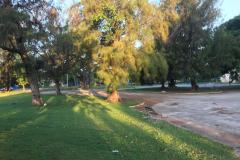 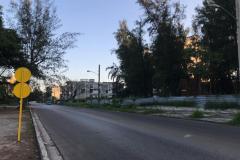 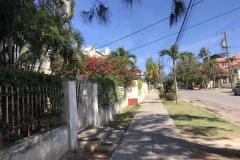 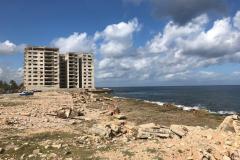 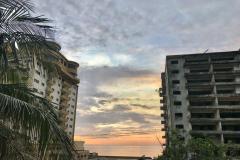 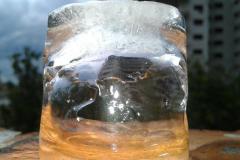 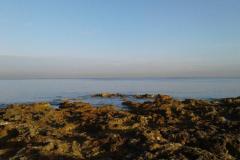 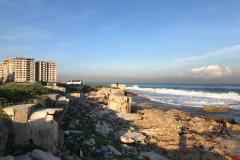 2 thoughts on “Get to Know La Puntilla, a Neighborhood in Miramar, Havana”