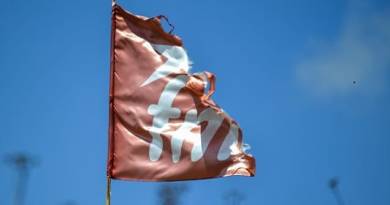 I would like to share some of my thoughts on the results of El Salvador’s presidential elections, held on Sunday February 3rd. I have been saying for a while now what the election has confirmed, and this time the polls made no mistake. 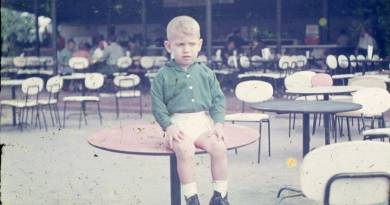 A friend in Cuba gave me some slides from when he was a child. He told me: “have a look and see what you can do because they are in a very bad state.” I managed to digitalize them and save them as all of these bits of nostalgia are of great value to me. 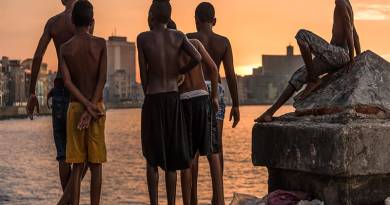 With the death of Fidel Castro and amid so many blind passions, I’m driven to call for peace among us. Because if I don’t, I’ll consider myself riffraff, a comfortable and miserable spectator who doesn’t give a crap about the fact that Cubans are bleeding to death in the dark and thorny sea that divides us. 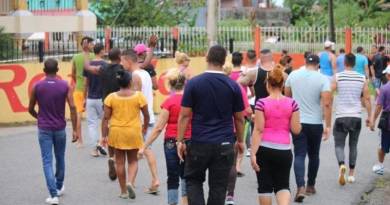 Today, I would like to write about the thousands of Cubans stranded on the border between Nicaragua and Costa Rica, people who are part of a new wave of immigrants crossing the Central American isthmus. 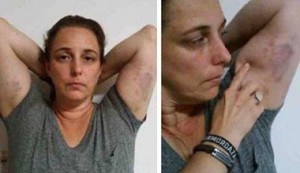 Before all else, I want to state that I am opposed to any kind of violence, particularly if it is directed at a woman, a poet and an artist as admirable as Tania Bruguera. 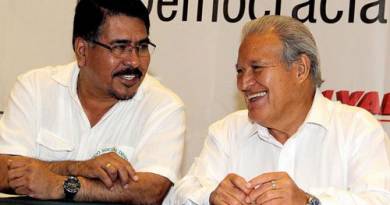 The murder of Salvadoran poet Roque Dalton is one of many cases that illustrate the sort of impunity that exists and will continue to exist in El Salvador for many years to come. Both the Left and the Right have connived to keep the truth hidden. 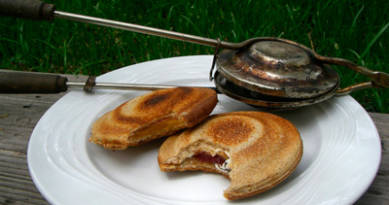 The much-talked-about agreement to reestablish diplomatic relations between the United States and Cuba has awakened much enthusiasm, but it has also prompted a number of doubts and questions. 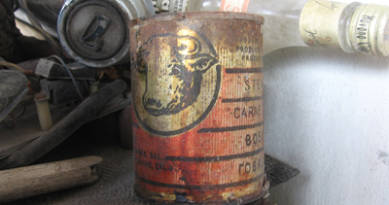 Recently, I read an article about the nostalgia that canned Russian meat awakens in many Cubans living in Florida. If we recall the long decades when Russian canned meats were a part of our daily diet in Cuba – when having such meat in one’s pantry was like storing a treasure – this paradoxical nostalgia begins to make sense. 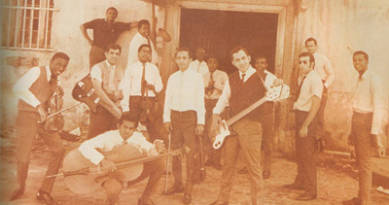 I knew about the Los Van Van from the very beginning since the orchestra was formed in December 1969, when their songs started to become part of the daily life of Cubans on the island. Back then, I was a skinny little kid, all head and teeth and nothing more. The name of the group came out of the popular enthusiasm generated by the challenge of harvesting 10 million tons of sugarcane in 1970. 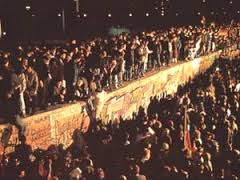 Twenty five years ago, the Berlin Wall fell under the blows of the sledge hammers and pent-up longings of the people. The wall, an expression of the diabolical mentality of Soviet leaders, had been built between 1961 and 1968. I have to acknowledge that the new world that began to flourish after the fall of that shameful wall has engendered other terrible ills and that other walls that will take long to demolish have been built since. We continue to live in an explosive world marked by increasing inequality, an inhumane world that is full of uncertainty.